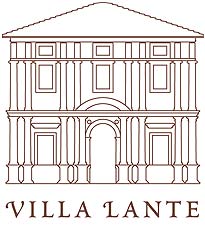 In 2004, the Board of Institutum Romanum Finlandie – the foundation maintaining the Finnish Institute in Rome – decided to establish the Villa Lante Education Fund in celebration of its 50th anniversary. The fund aims at enhancing the awareness of their European roots among various groups of people and, consequently, further promoting European integration. The fund will finance the promotion of the Roman cultural heritage among Finnish people.

The Jane and Aatos Erkko Foundation’s donation sum was EUR 100,000.