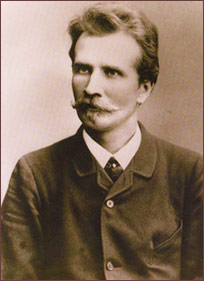 The J.H. Erkko Scholarship, a literary scholarship, will be awarded to a pupil graduating from the Erkko Senior Secondary School who has succeeded in his or her senior secondary school studies and shown exceptional interest towards the Finnish language and literature.

When deciding who will receive the scholarship, the following issues are emphasized:

– The pupil shows a versatile interest in literature.

– The pupil expresses and acknowledges the significance of literature as a builder of one’s conception of the world.

– The pupil is able to analyse various fictional texts, both in writing and orally.

– The pupil understands the significance of literature as an art form as well as its significance as a builder of one´s conception of the world, both for him/herself and literature in other branches of culture and science.

Criteria that can be used to evaluate the advancement of pupils in their studies and their hobbies include:

The teaching staff shall decide to whom the scholarship will be awarded based on a proposal drawn up by the pupils’ group counsellors and Finnish and literature teachers.