Building your own research group

Setting up your own research group is an important step on a researcher’s career path. But how do you get started? We asked two researchers for some advice.

When is the right time to set up your own research group?

“Actually, that’s a bit of strange question”, says Anna-Liisa Laine, Professor of Ecology and Evolutionary Biology at the University of Helsinki.

”People generally apply time and again for funding and then suddenly they’re successful. And at that point they have to think how to implement this in practice”, Laine says.

They’re usually faced with setting up a research group. Laine set up her own research group in 2010, when she received funding from the Academy of Finland for a project studying disease ecology at the University of Helsinki. She has also mentored many younger researchers in the early stages of their own research groups.

“Actually, I see no other way to progress in a university career than to set up a research group. It’s a bit of a pity in some ways that there are no longer any old-fashioned posts for university researchers. If you want to carve out a career only in other researchers’ projects, it’s better to apply to research to research institutes or the corporate world.”

It all starts with funding

Money is always the first question when setting up a research group. Without money, you won’t even get started. But once evidence has been obtained and the research question is clear, funding is usually arranged. This was also what happened to Daniela Bezuidenhout, Associate Professor of Inorganic Chemistry at the University of Oulu, who is studying the bonding of organic molecules to metals.

Research questions naturally arose from work that she had done as part of her doctoral dissertation and post-doc time in the United States. Based on this, Bezuidenhout decided to set up her own group in 2016 at Witwatersrand University in South Africa.

Later, after having moved to Finland in 2019, she set up her own research group at the University of Oulu. She, too, has had challenges with funding.

”But that’s how it is in all stages of an academic career and is just something you learn to live with”, Bezuidenhout says.

Help is also available when applying for funding.

“These days, university research services are good at advising on what funding can and should be applied for”, Anna-Liisa Laine points out. 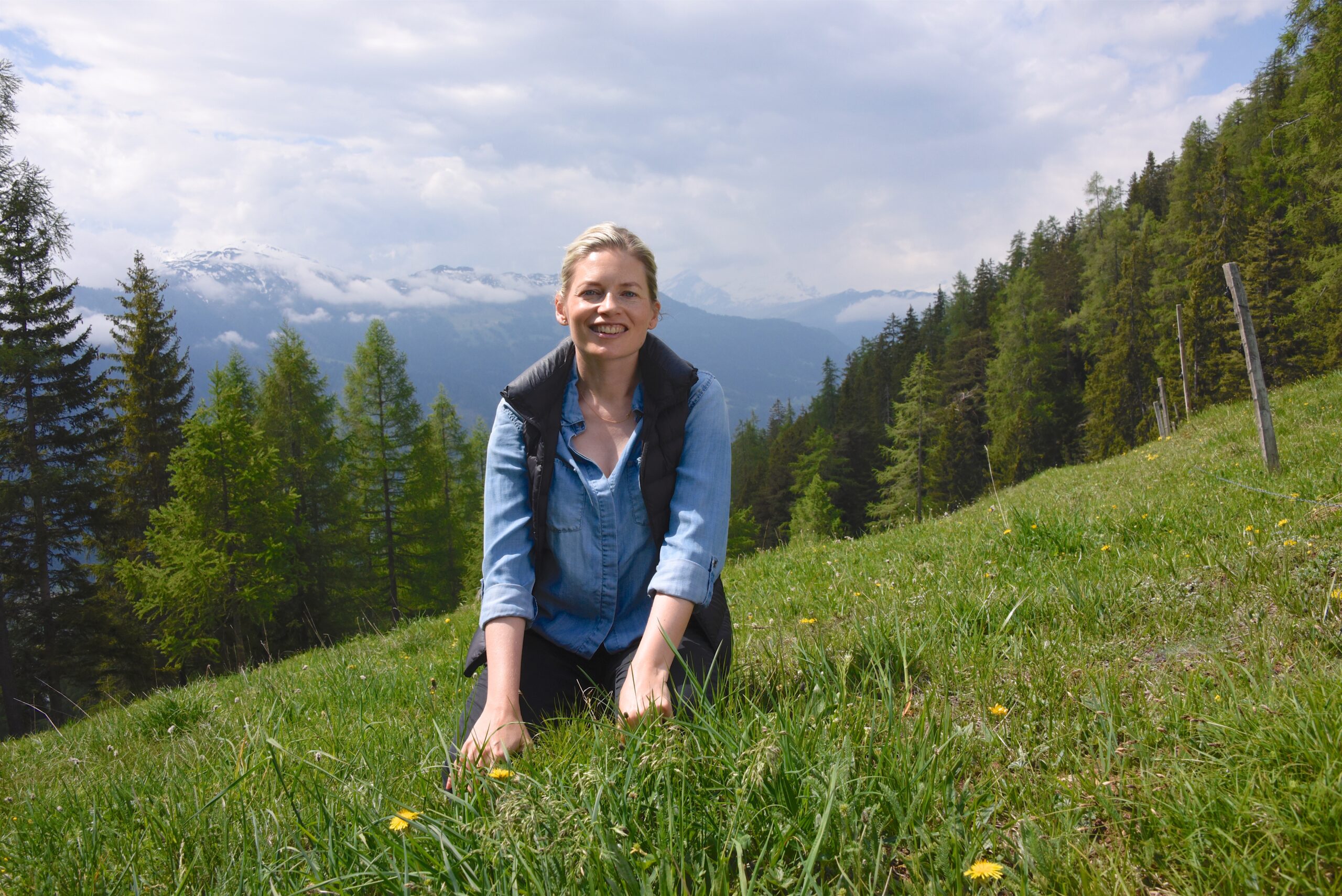 A good application is clear and bold

The real trick is to formulate the research idea into an application that will convince the funding provider. Competition is tough.

“I’ve been involved in evaluating applications myself and know how a vague research plan can put paid to an otherwise promising idea. It’s worth spending time on applications. An application riddled with typos is hardly convincing”, Laine says.

When starting to research, you often don’t know where your research will ultimately take you. So how meticulous should you be when stating where you’re aiming for in your plans?

“A good application clearly states what is to be researched, and how the research will promote science and serve society. On the other hand, flexibility is also a good thing. And it’s also worth taking risks, too. An interesting idea can unexpectedly be successful”, Bezuidenhout says.

Laine, too, encourages taking risks, but to nevertheless master the basics. A good application clearly sets out the question the research seeks to answer and to justify its importance.

”However, it’s also important to state the question you intend to answer. The mismatch between the research question and the methods to answer it is a very typical stumbling block. If you yourself don’t know how the research would answer the question, an evaluator will certainly notice.”

Young researchers often consider it unfair that a CV and publications carry such heavy weighting in funding decisions. Ideally, the CV will, however, show that the applicant is capable of carrying out the research he or she describes.

“Suspicions are aroused if the plan is very high-flying but the applicant has only little evidence. It’s advisable to build the CV carefully. Referees to recommend you can also be a help”, Laine says.

Once funding has been settled, putting together a laboratory is ahead. Daniela Bezuidenhout says that for her, this was the most challenging phase.

“The university might provide only an empty room, which you need to equip yourself, especially if you want to do something new which existing resources can’t accommodate. This requires you to get to know the university and its people.”

Starting from scratch requires a lot of work – especially in a foreign country. University practices vary around the world. In some places, it’s advisable to demand a lot to get even just a little, in other places an aggressive approach only creates difficulties. You need to understand the culture.

However, realism is the most effective approach in Finnish universities”, Laine thinks.

“My own view is that Finnish universities are very open about what the real resources and possibilities are. Resources are not hidden under the table. Universities usually tell you straight out what’s on offer and you have to manage with that.”

“What Anna-Liisa says also reflects my own experience”, Bezuidenhout adds.

“While you can’t get everything, justified requests are responded to appropriately.”

The third key question is the choice of research group members. This always has its own challenges. It would be ideal if doctoral researchers could be picked from students at the master’s stage. But this is not always easy, however.

“In Oulu, for example, basic studies in chemistry are in Finnish, which means I can’t teach them. This in turn means I don’t really know our students that well”, Bezuidenhout says.

It is difficult choosing doctoral researchers based on applications because the candidates usually have very short CVs. This means personal contacts are the best way to discover promising young researchers.

“Conferences are important in this respect since you get to know and hear about people. It’s a pity that it has been so difficult to meet up and travel during corona”, Bezuidenhout says. 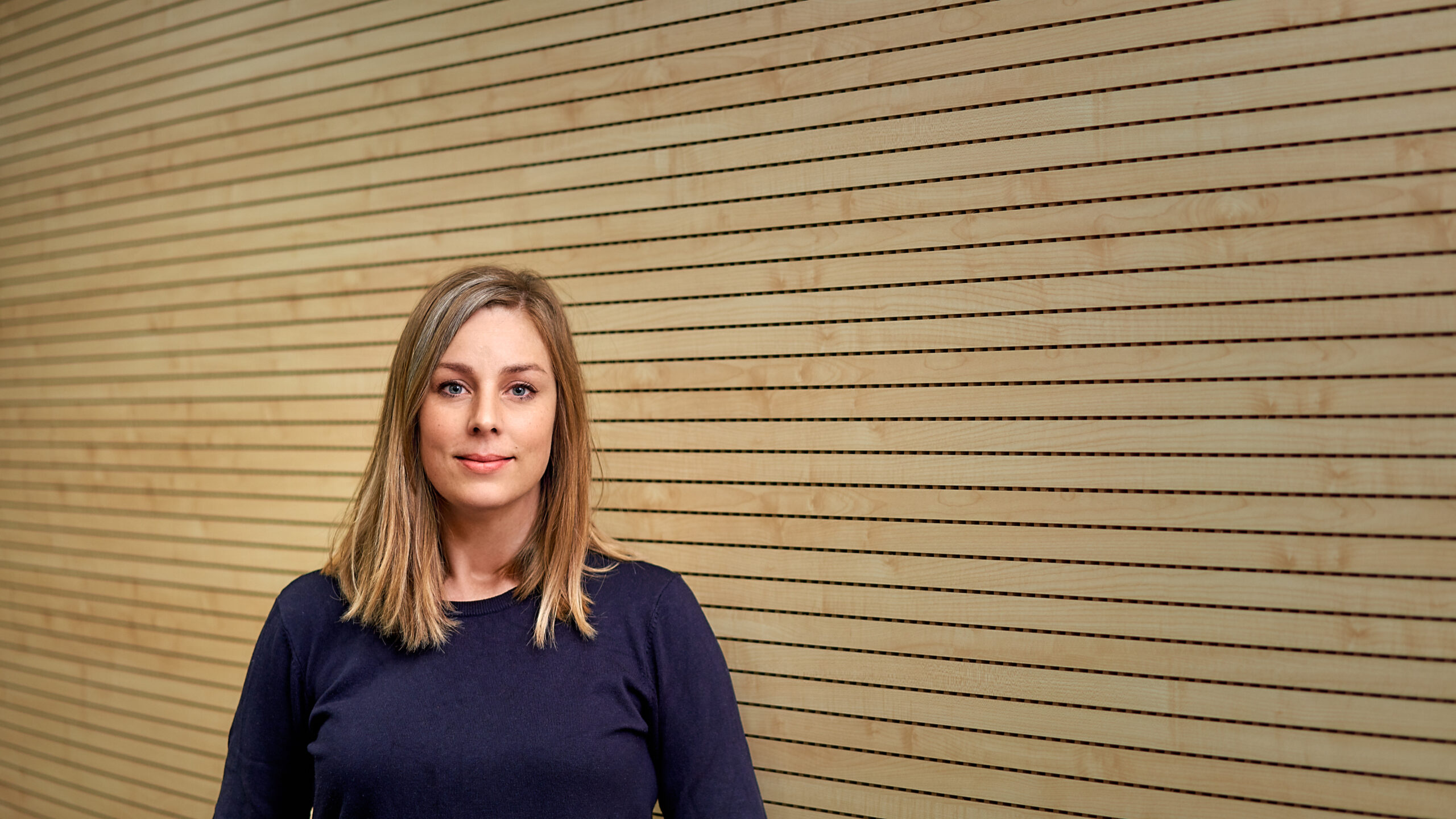 Diversity is an asset

Initially, most groups have only a few researchers. For example, Bezuidenhout’s group currently has two post-doc researchers and three doctoral researchers. With such a small group, it’s important that the members complement each other.

”Since much research moves at the interface of several disciplines, it’s wiser to include different people from different fields rather than a lot from the same one”, Laine says.

”It’s also important for each group member to know exactly what is expected of them. Confusion easily arises where there is more than one person as if in the same role.”

There are many nationalities in research groups today. For example, doctoral researchers in Bezuidenhout’s group come from India, France and Switzerland. This is largely an advantage, but Bezuidenhout thinks that a good research group also has locals as well as foreigners.

”One of the post docs is a Finn, and their understanding of the language and systems has been helpful in many practical things. It’s easier to communicate in Finnish with technical support, for example.”

Passion is the driving force

In many way, transitioning from a rank-and-file researcher to leading a group of your own means learning a new profession. Daniela Bezuidenhout says that nowadays she manages to get to the laboratory less often than she would like – most of her time is spent in meetings and doing paperwork.

This can seem like a big step: after first having done ten years of research and then having to move to the office side. But even if you don’t know everything right away, the skills can be learned.

“Not everyone is a natural leader”, Bezuidenhout points out.

Sharing responsibility is not always easy, it something you need to learn. Nor is there any one right way to lead a research group.

“It pays to concentrate on the big picture, though. Administration is very time consuming and things never go quite to plan. In the end, however, it all boils down to whether you are passionate about research and scientific work. If the passion is there, everything else can be arranged.”

“A researcher’s work or leading a research group is not easy. But if your scientific curiosity is retained, it’s well worth it.”

Jane and Aatos Erkko Foundation funds not just experienced researchers but also those who are in the independence phase. Those planning their first own project should think about how to demonstrate independence and the ability to lead their own team.

“The first piece of advice is always to read the instructions given such as the recommended number of forms to be used and the kind of attachments that are requested”, says Hanna-Mari Peltomäki, Secretary General at Jane and Aatos Erkko Foundation, adding that “The application submitted in itself says much about how serious the applicant is and how experienced he or she is relative to the grant applied for.”

It’s a good idea for the applicant to have an overall picture of the starting level of the field, also in the case of multidisciplinary projects: it’s not worth raving about the uniqueness of your own project if you are applying for funding for the same thing that a colleague is doing at another university.

“People often ask what size grants it makes most sense to apply for. The simple answer is realistic ones. The goal and nature of the project, the correctly defined method to implement it and the resources could, depending on the goal, be anything in terms of euros. So it pays to be realistic and to ask for what you think the project really needs”, Peltomäki says.

The Foundation aims to support long-term work so you can take risks and demonstrate innovation when setting goals. If you have to apply for partial finding for your own salary as research group leader when the university provides infrastructure and other facilities, this doesn’t preclude submitting an application either.